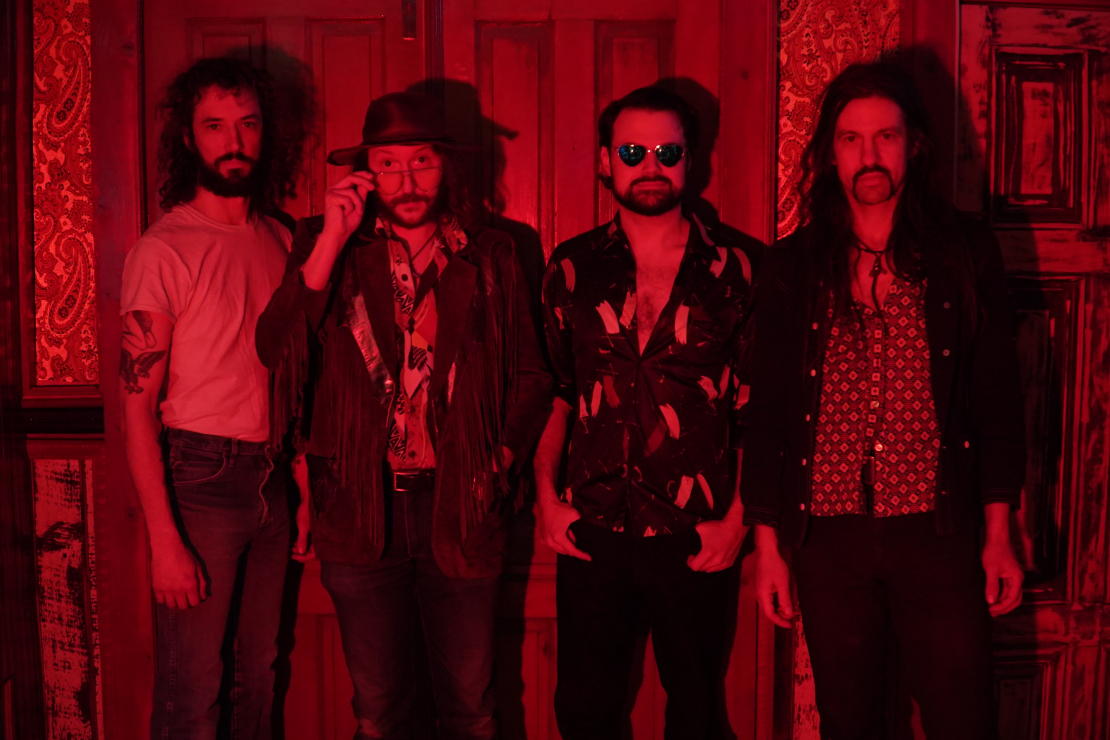 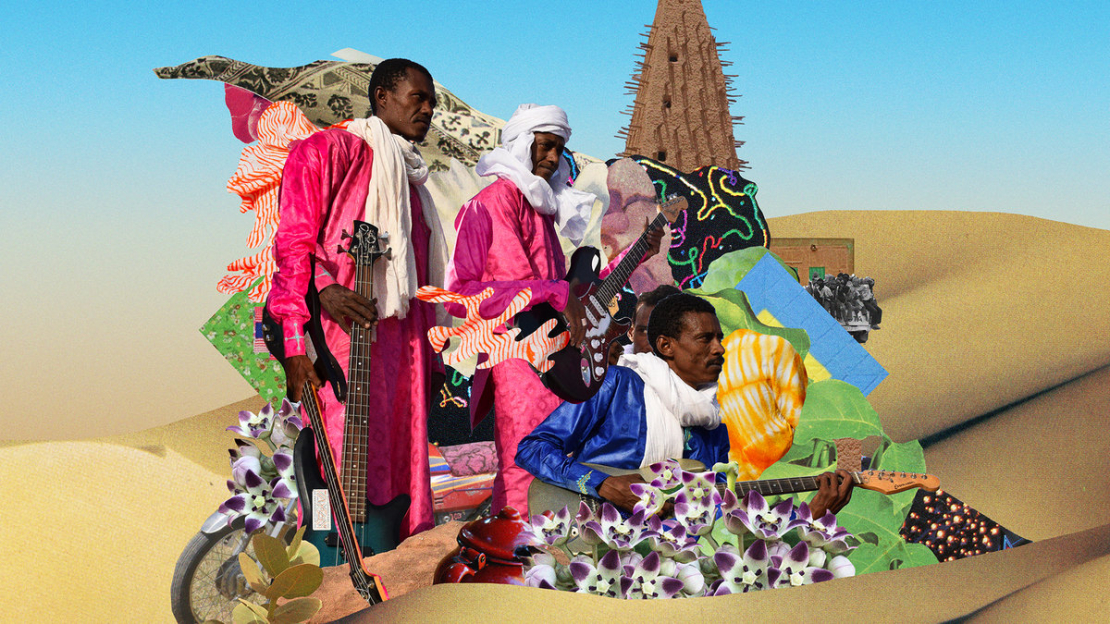 Etran de L’Aïr (or “stars of the Aïr region”) welcomes you to Agadez, the capital city of Saharan rock. Playing for over 25 years, Etran has emerged as stars of the local wedding circuit. Beloved for their dynamic repertoire of hypnotic solos and sun schlazed melodies, Etran stakes out a place for Agadez guitar music. Playing a sound that invokes the desert metropolis, Agadez celebrates the sounds of all the dynamism of a hometown wedding.

Whereas other Tuareg guitarists look to Western rock, Etran de L’Aïr play in a pan-African style that is emblematic of their hometown, citing a myriad of cultural influences, from Northern Malian blues, Hausa bar bands, to Congolese Soukous. It’s perhaps this quality that makes them so beloved in Agadez. “We play for the Tuareg, the Toubou, the Zarma, the Hausa,” Abindi explains. “When you invite us, we come and play.” Their music is rooted in celebration, and invokes the exuberance of an Agadez wedding, with an overwhelming abundance of guitars, as simultaneous solos playfully pass over one another with a restrained precision, forceful yet never overindulgent. 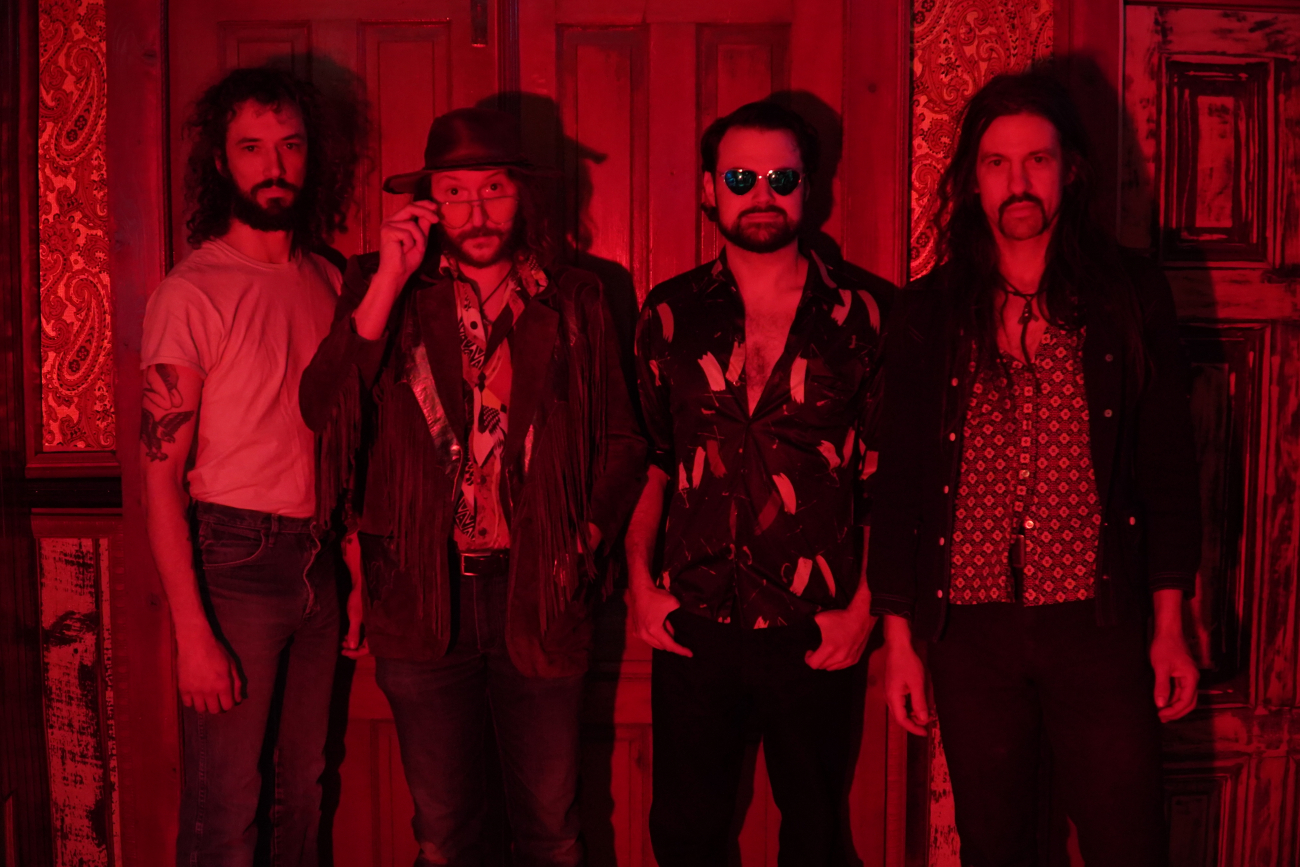