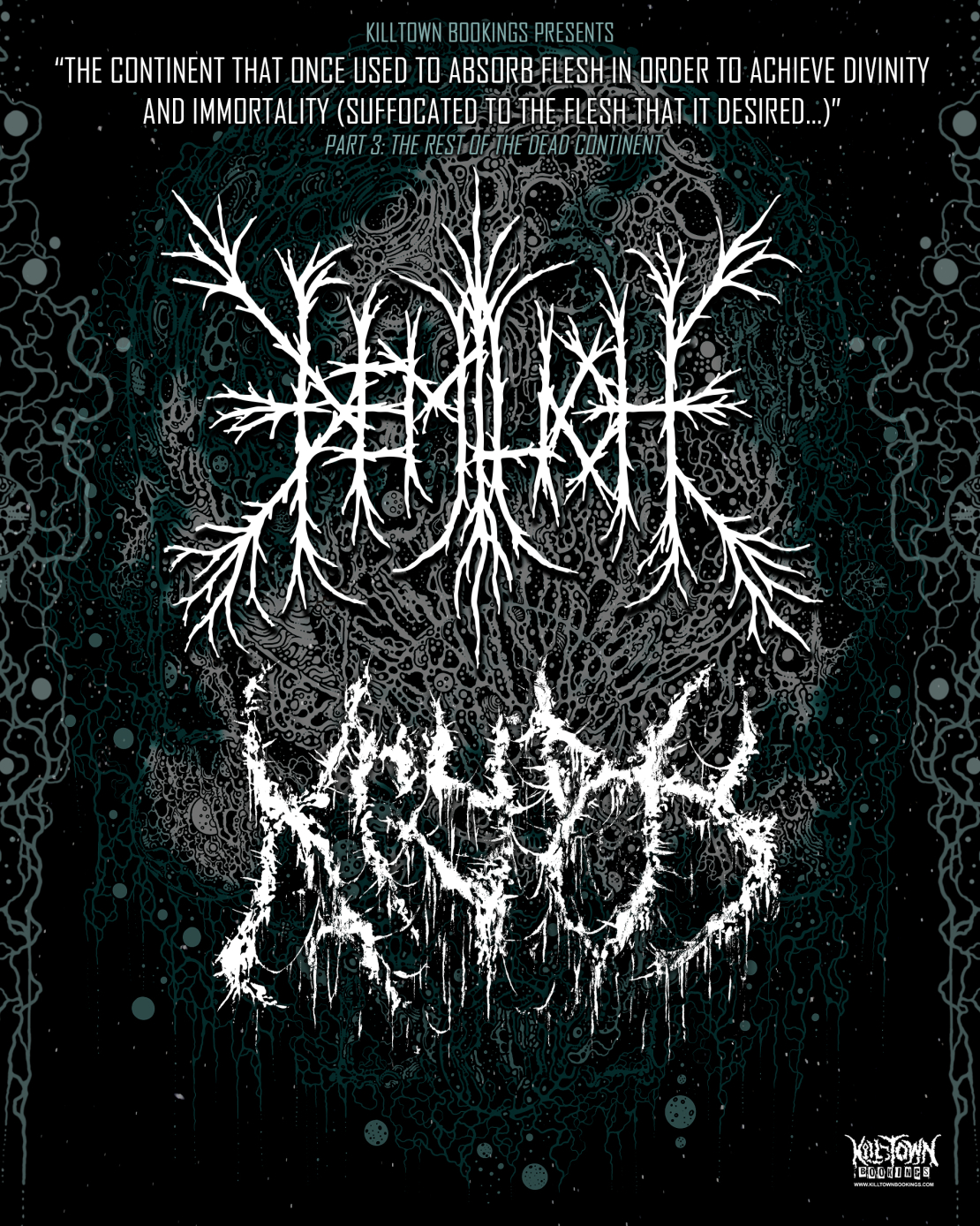 Demilich (fin)
Demilich have deservedly become one of the most legendary bands to emerge from the Finnish metal underground. While they are obscure in the grand scheme of things, they are well known in the metal underground and probably need no introduction to most underground death metal fans as they could be considered one of the most important bands in codifying the "dissonant and technical" strain of death metal alongside Quebec's Gorguts.

The sheer experimentation of this music represents a progression of the genre of death metal that has seldom been equalled elsewhere, and the music is much more complex than it first appears on the surface.

During their formation in 2008, the vision behind Krypts was to play Death metal, while in the past decade their sound has evolved more complex and sinister. The core sound has remained the same: a dark mixture of Death & Doom metal.

Krypts have steadily spread their reputation and played around the world. However, their first concert outside Finland, and second live show ever, was 10 years ago in the first edition of KTDF. Having witnessed also its funeral, Krypts are eager to return and play one of their few European dates at this year's festival. 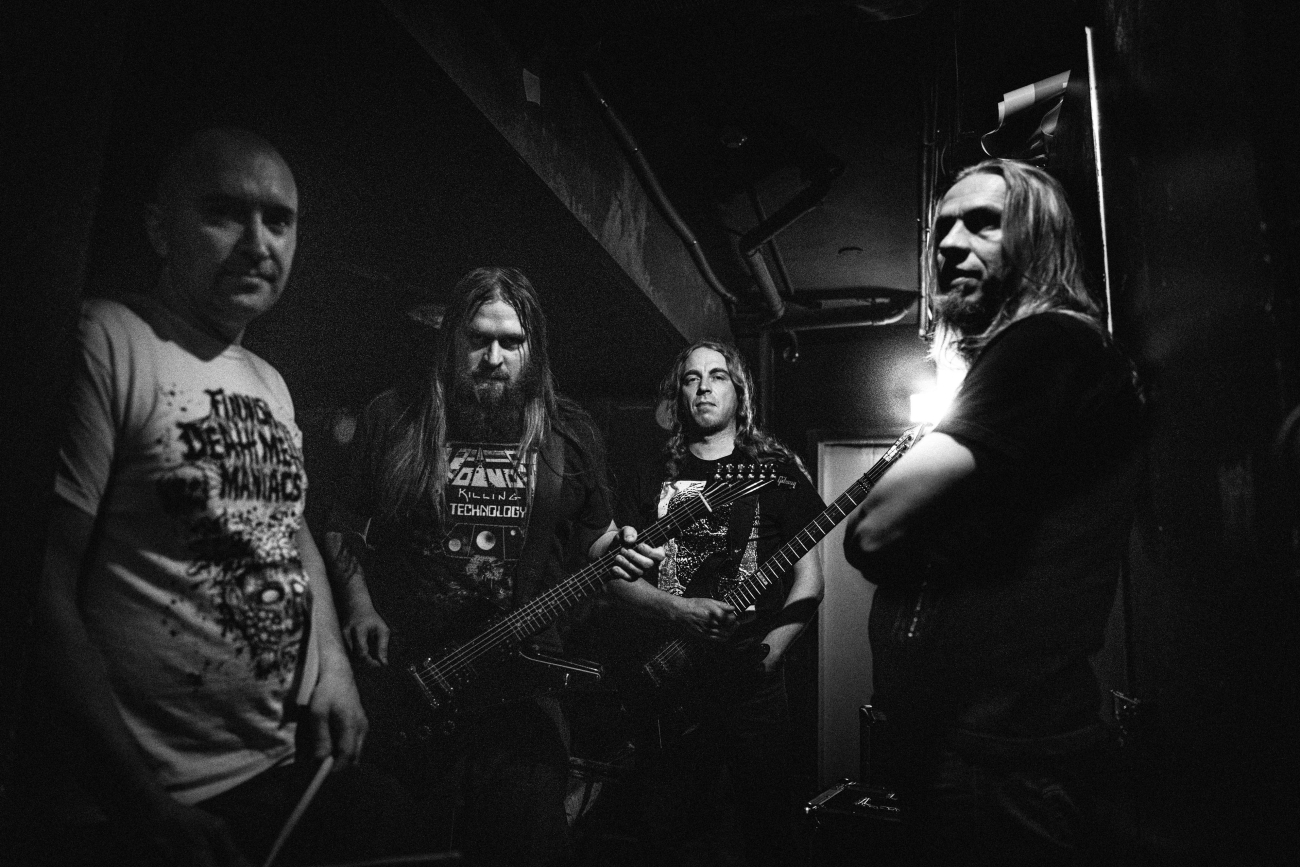