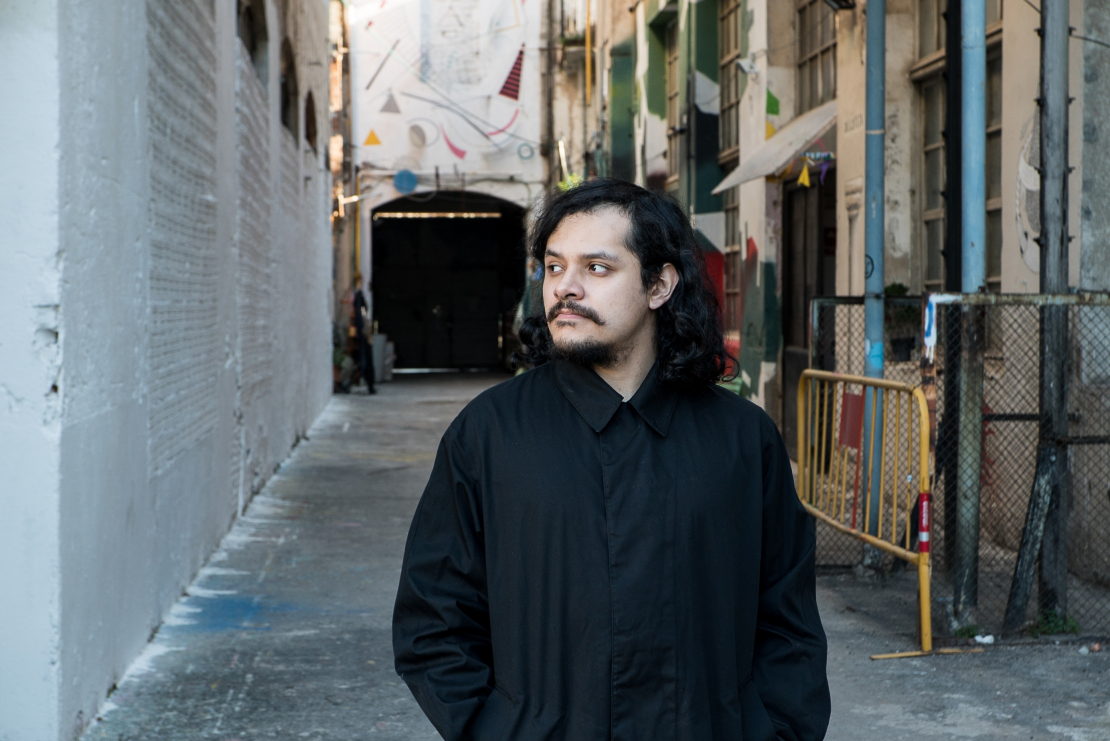 Colombian producer, Faunes Efe, stands behind a slew of prolific albums and EP’s released under the Filmmaker project, quickly building a cult following amongst those with an affinity for dystopian electronics steeped in an alluring, seductive darkness. From earlier self-released works such as ‘Visceral’, a 10-track full length work modestly described in Efe’s own words as the “First occult-orientated soundtrack from an experimental lost film”, to the 808-shots of ‘Nocturnal’ and later with the grainy, low-fi electro of ‘Wetwork’. Each successive release proves Efe’s capacity to execute productions of magnitude across the electronic spectrum, yielding body moving music from a small arsenal of honed hardware.

Autumns is the solo project of Christian Donaghey, From Derry, Ireland, an outlet for electronic post-punk with a lethal pulse. After a brace of rough demos without preliminary hype, the project emerged fully formed on Karl O’Connor’s (aka Regis) illustrious label Downwards back in 2014, the youngest act in a new vanguard of artists that included the likes of Tropic of Cancer, DVA DAMAS and The KVB.