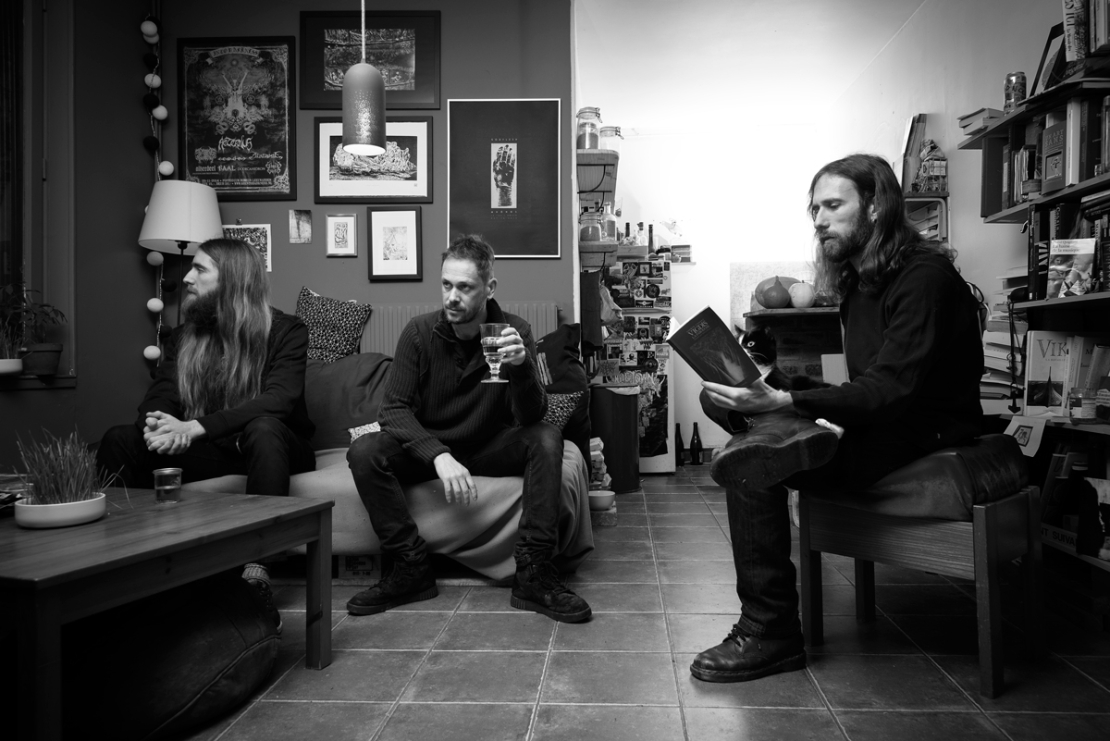 From the wet gutters of Rouen (Normandy, France) comes SORDIDE, a raw black metal power trio which spits its scornful and desperate anger in Molière’s language under the motto “neither name, nor flag”. Since their inception in 2014, the band has released two well-received albums, "La France A Peur" and "Fuir La Lumière", as well as a split EP with Satan.

The power trio brings their idiosyncratic take on black metal to another level; reinterpreting the heritage of second wave bands through their own disillusioned yet exultant lens. Undeniably rooted in punk in sound and spirit, the band shines at spreading its vehement urgency - furious or more lancinant, yet always hypnotic and vitriolic -,built for moist basement shows. 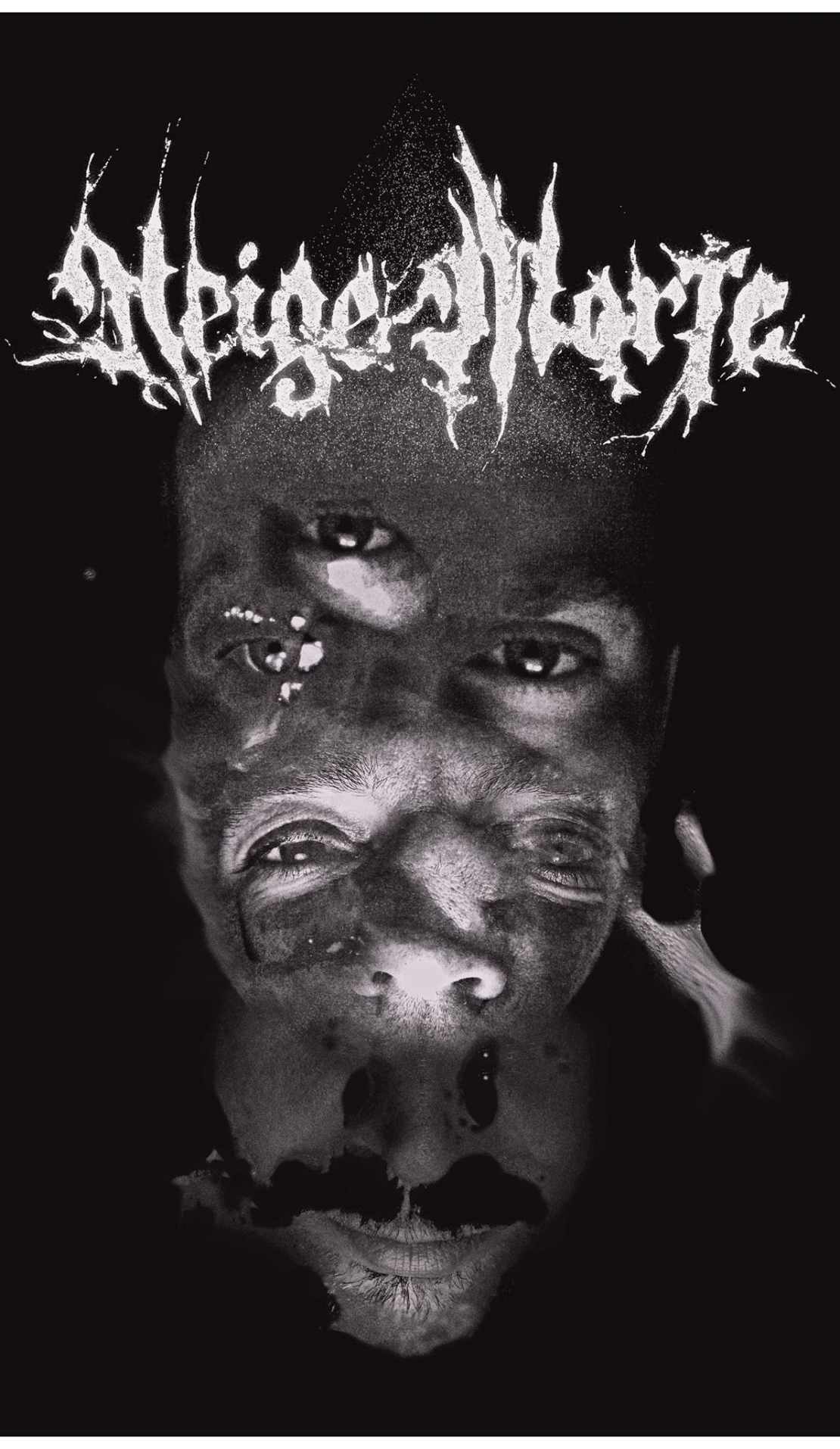 Neige Morte is born in Lyon as the wish to dispense the rawest dirtiest black metal. After the adjunction of a singer, the band soon records its first untitled album and a split vinyl with The Austrasian Goat. These two first offerings display a destructive simplicity and an archaic sound that go perfectly with the band’s pure hatred. On Neige Morte’s 2nd album, “Bicephaale”, the music reeks even more of graveyard putrescence, rejecting any idea of compromise.

In 2016, the band loses its singer, hires a bass player and the guitarist takes on the vocal duty. At the end of their latest Russian tour, the trio records “TRINNT”. This third album explores the same anxieties with a more death metal approach, assuming hypnotic and repetitive ideas that ultimately lead to total annihilation. The 4 th album called “IIII” is recorded in France and explores similar directions and  depths the band developed on “TRINNNT”. But then Neige Morte takes it even further and dive into the abyss of what became now their own sound and recipe : a unique, dissonant , unstable and unpredictable death metal. 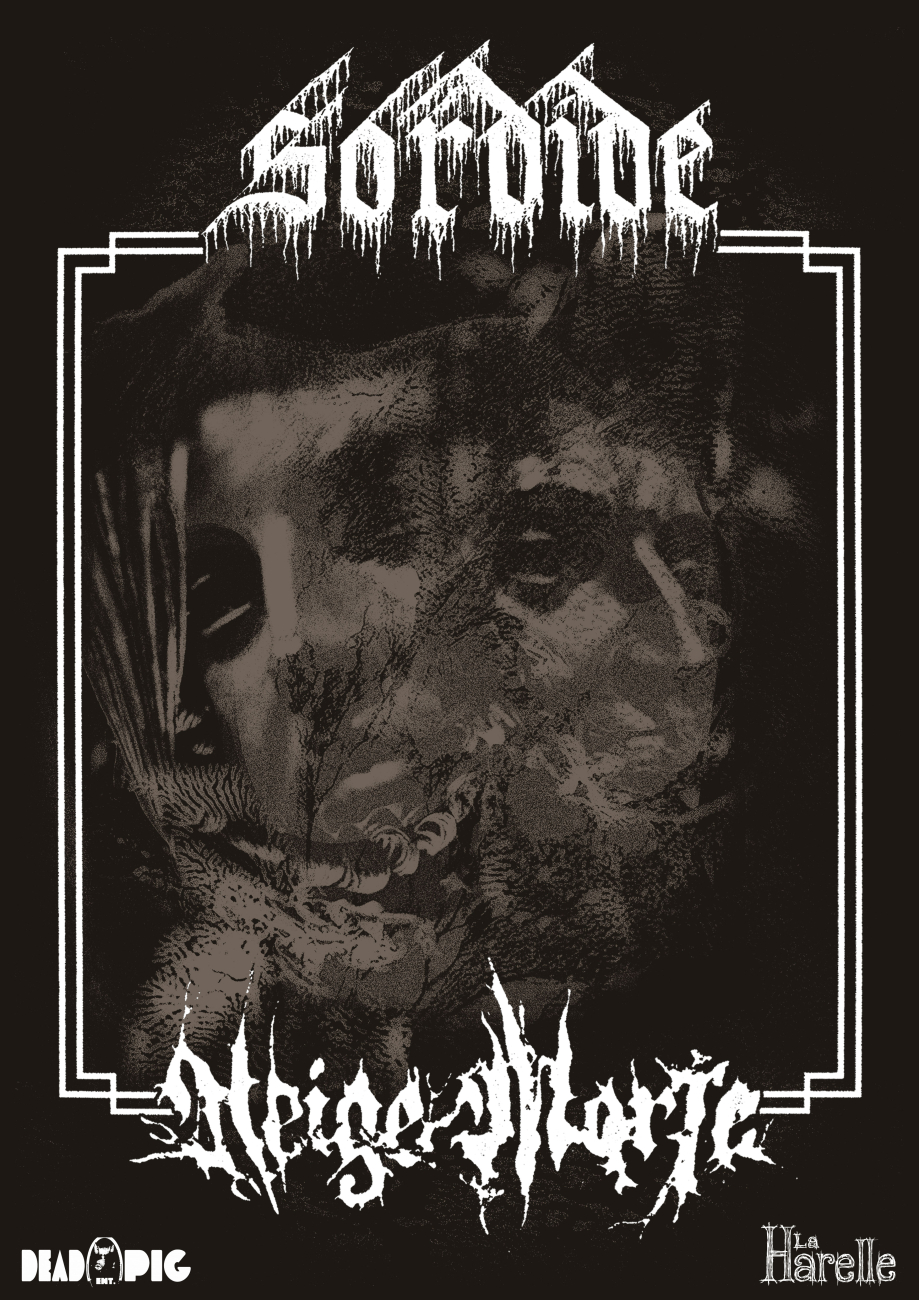