"Tara Transitory, better known as One Man Nation, is a nomadic experimental musician originally from Singapore.  She will be giving a presentation on her latest body of work which deals primarily with gender, noise and transcendence where she relates her process to tradition societies where gender was a non-binary concept, the role of the non-binary conforming gender persons in their society, and an introduction to their rituals and its relation to noise.  Noise, defined here as non-harmonic sounds, has been in existence since the beginning of time and has been quintessential in helping the individual or collective entity reach a certain sensibility associated with transcendence."

Tara x aka ONE MAN NATION, born 1981 in Singapore, is an experimental musician with a background in media and sound art who graduated from the Piet Zwart Institute (Rotterdam, NL). At present, she splits her time between Asia and Spain where she is working with transgender/queer communities on various project.

"Tara’s artistic identity is one that defies the artificial borders and boundaries of the modern nation state. Going beyond the notion of the individual simply as a constituent of a nation and its projected cultural identity, (s)he bypasses the need for mass appeal or approval and instead subscribes to the independent nature that characterises folk – the resistance to a canon."
(The Wire)

Taras performance transmittes a deep narrative feeling of geopolitical disenchantment, ingrained into dark textures. This disenchantment exists not only on a purely narrative level, it is exorcised by the use of every part of his body, including sounds produced by the intended or accidental gestures (picked up by several self-built piezo contact microphones) and physical actions. Everything is technology by making anything and everything potentially an instrument.
With a constant sensitivity to the surroundings during her breathtaking live-performances, which are a profound and cohesive mix between computer music, performance art and improvisation, Tara states an explicit expression against the prefabrication of culture. She captures her audiences worldwide by bringing to the foreground what was already pre-existing but unrecognized. 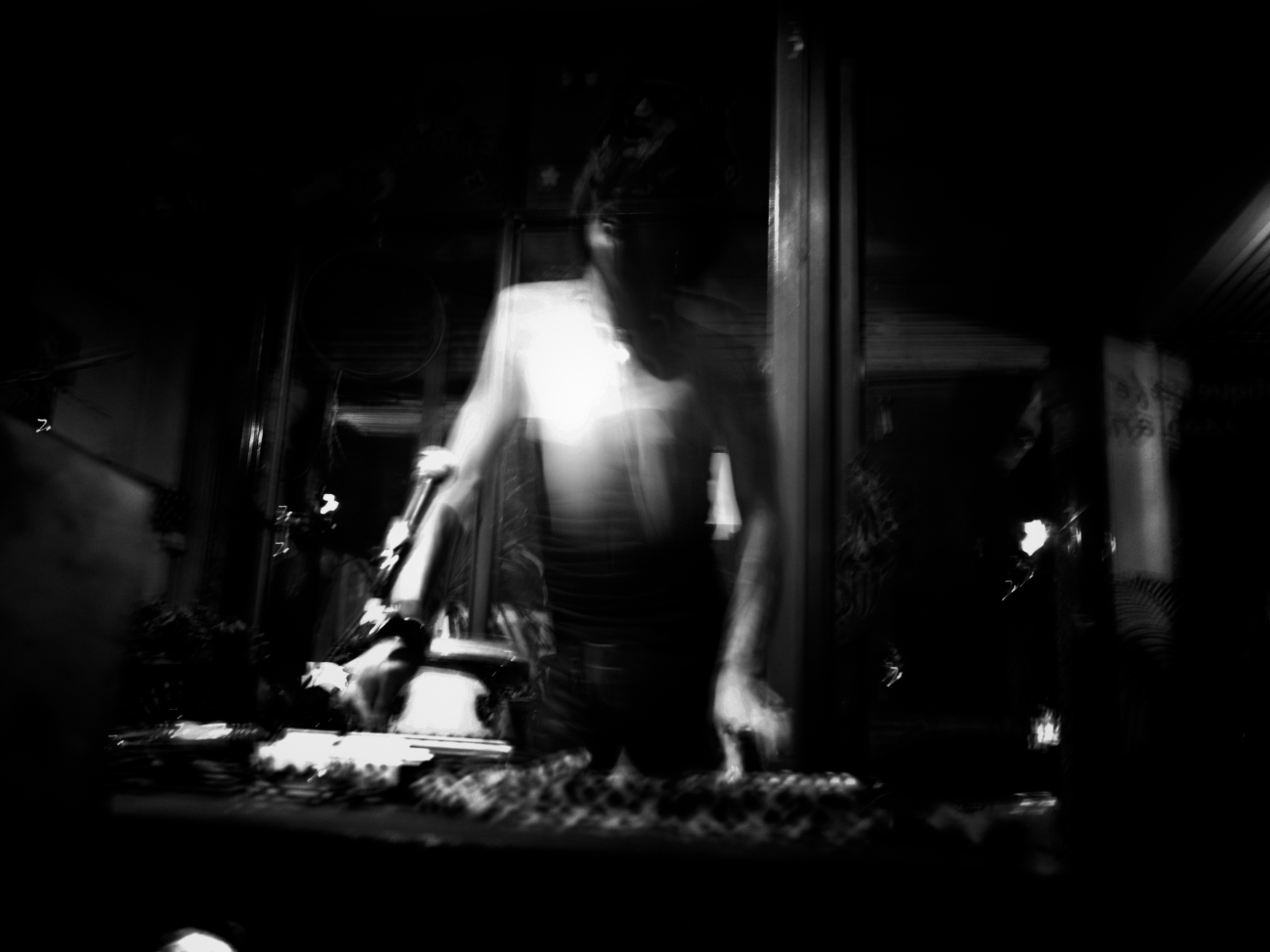 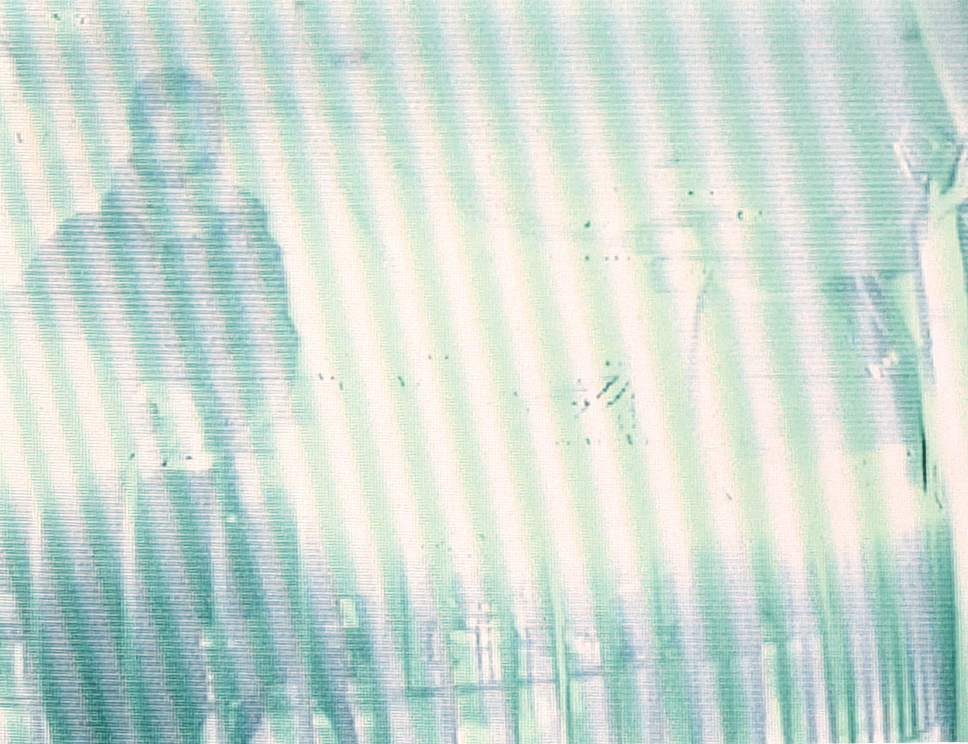